Leamington Spa is a town in central England. Set on the winding River Leam, it’s known for its Regency architecture and broad boulevards. The colonnaded Royal Pump Rooms, a 19th-century bathhouse, now houses the Leamington Spa Art Gallery and Museum. Jephson Gardens is a park with formal flowerbeds and a glasshouse for tropical plants. 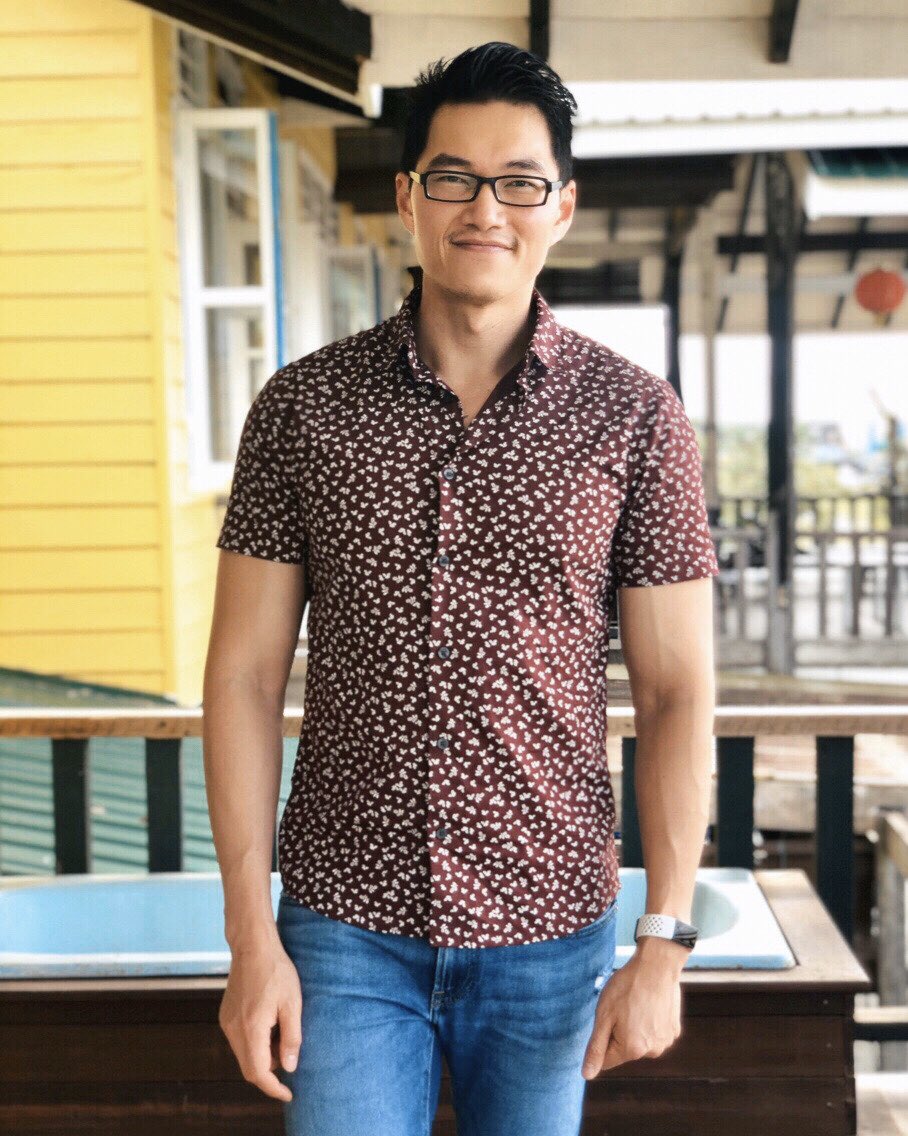 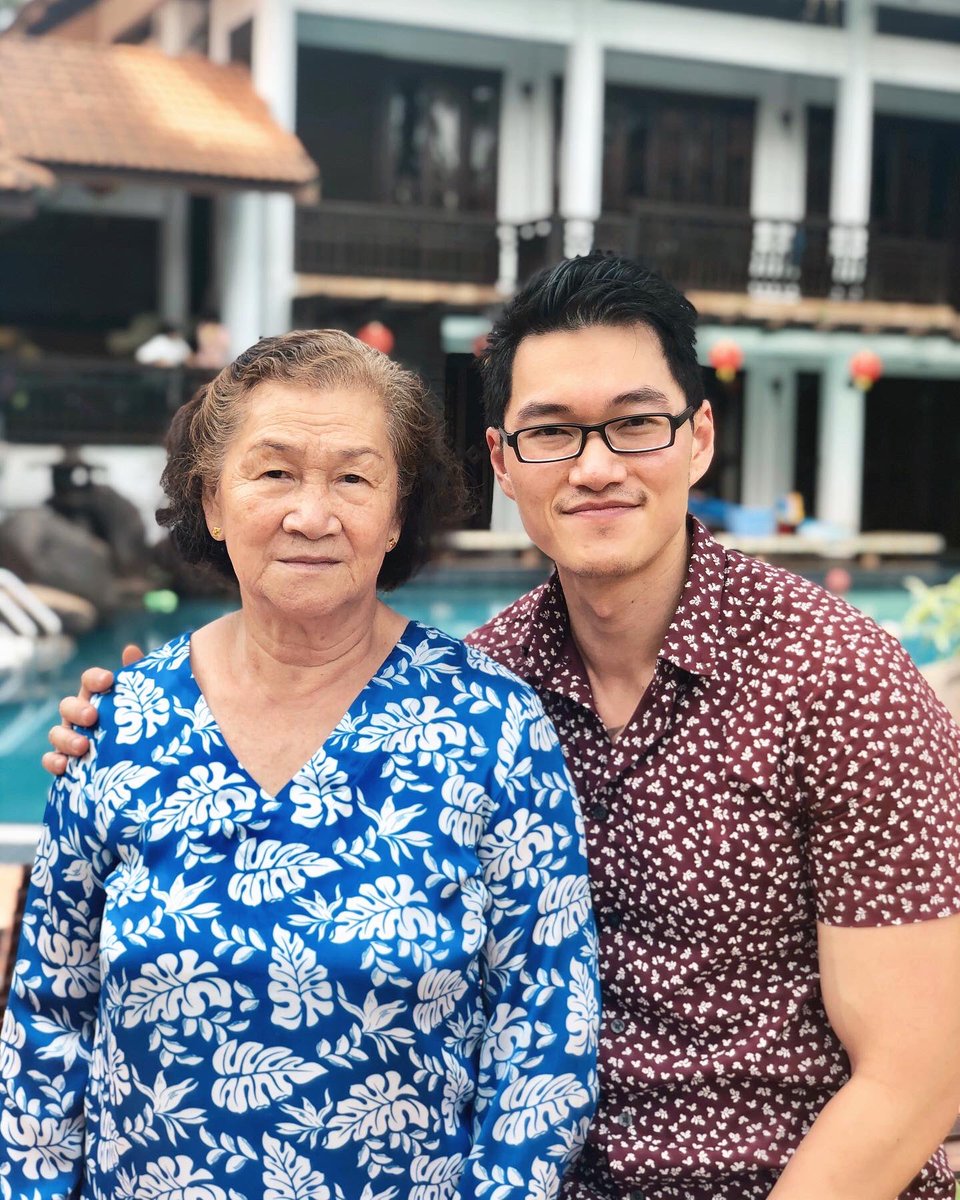 Happy #LunarNewYear from both me and Alston. 🐭🧧👶🏻 https://t.co/r6JimxThAf
View on Twitter 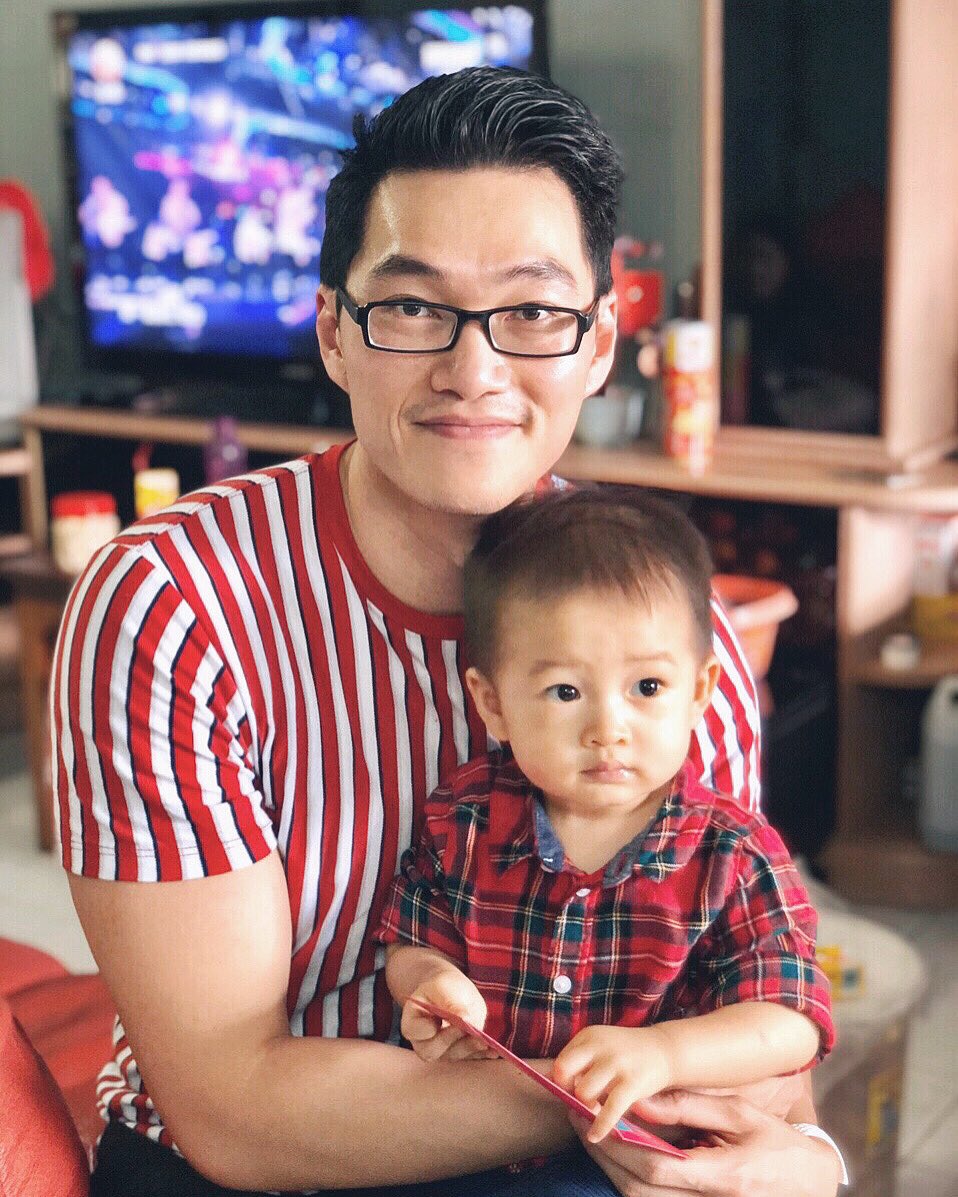