Are you that person who takes protein powder or protein snacks with you to your business trip or vacation? That is understandable. Unlike in the UK, where you can easily find your quick protein fix at the Holland & Barrett stores, travelling in Asia might be a bit tricky. Restaurants in Asia have pretty healthy food in general, but they hardly give you any protein – lots of rice and vegetables, very little meat.

First, let’s talk about protein. Protein is one of three main macronutrients that is in the food you eat (the other two are carbs and fats). Sources of protein include poultry, red meat, eggs, fish, nuts, milk and so on. But remember, eating protein doesn’t automatically make you ripped but eating enough protein is great for your health. Our bodies use protein to build and repair tissues. Protein is an important building block of bones, muscles, cartilage, skin and blood. So, if you are healthy and trying to build some muscles, 1.5g of protein per kg of body weight is a good target.

Now, let’s talk about travelling. The problem with travelling (especially in Asia) is that by eating out, most of the food that is available out there are carbs and fats. So, it is really hard to reach the recommended daily protein intake.

I have developed a few tricks through the years to keep my protein intake high while I travel. Here are my protein hacks on the road and the countries I would like to include are China, Japan, South Korea, Thailand and Vietnam.

Protein hacks on the road – China

Let’s start it with China. Most of the Chinese diet is comprised of flour-based foods: noodles, dumplings, steamed buns and white rice. Moreover, sugar seems to be added in excess of tea, juice, milk and coffee. Keep in mind that do not punish or restrict yourself from craving something sweet, balance is the key. Reach your daily protein needs by having local Chinese foods such as:

These can be easily found across the streets. Another tip is to skip the soup they offer in the restaurants as they are often high in sodium and try to request sauce on the side as this gives you the control over how much or how little you add.

Protein hacks on the road – Japan

A traditional Japanese diet is well balanced but nowadays, there are fast food and junk food in Japan. You are going to see doughnuts or desserts that pile up higher than your face with your jaw open. Again, do not torture yourself by eliminating those foods you really want to try. One tip is to follow the “hara-hachibu” principle by eating until you are 80% full (not 100%), this should allow you to enjoy the flavour of the food without having to unbutton your jeans afterwards. As for the protein hacks, try having more of these:

This does not mean that you should avoid eating ramen, okonomiyaki, tempura, katsu and tonkatsu (the list goes on) as you still need to enjoy yourself during your trip. But if your jeans are feeling a bit tight, just know that there are plenty of healthy options out there you can easily access and try in Japan.

Eating healthy in South Korea is easy. While in the west we would have pasta or potatoes, in South Korea they have vegetables and many of them. Restaurants in South Korea are supposed to cook their food with a certain maximum of salt (as warned from the World Health Organisation previously) and they can result in severe fines by not respecting this law. Keep in mind that Korean food is traditionally served family style so one order may represent more than one serving. The high protein Korean foods include:

Of course, don’t forget to try Korean street food while you visit the country, have some treats to yourself with hotteok (stuffed pancake), tteokbokki (spicy rice cakes) and odeng (fish cake).

Protein hacks on the road – Thailand

It is hard not to catch yourself snacking on something with so many dishes and food vendors on every street across Thailand. However, there are many healthy Thai dishes you can eat, such as Som Tam (papaya salad), Tom Yum Goong (hot and sour soup with shrimp), fruits and more. During my stay in Bangkok and Phuket, the hotels I booked offer breakfasts. This has allowed me to increase my protein intake by eating more eggs and lean meats as the first meal of a day. Other than that, I got my protein from:

Protein hacks on the road – Vietnam

Vietnamese food is delicious and it is often said as one of the healthiest cuisines in the world. Pho is one example of the balanced dishes which contains carbs, protein (chicken or beef), a bit of fat, a lot of water and minerals (from the herbs, spices and vegetables). As for the protein meals, I would recommend:

Drinking tap water isn’t recommended in Vietnam. It’s also advisable to avoid raw vegetables, fruits with edible skins and drinks with ice. Opt for cooked foods and fruits that need to be peeled instead. Also, I would definitely avoid eating dog meat there! 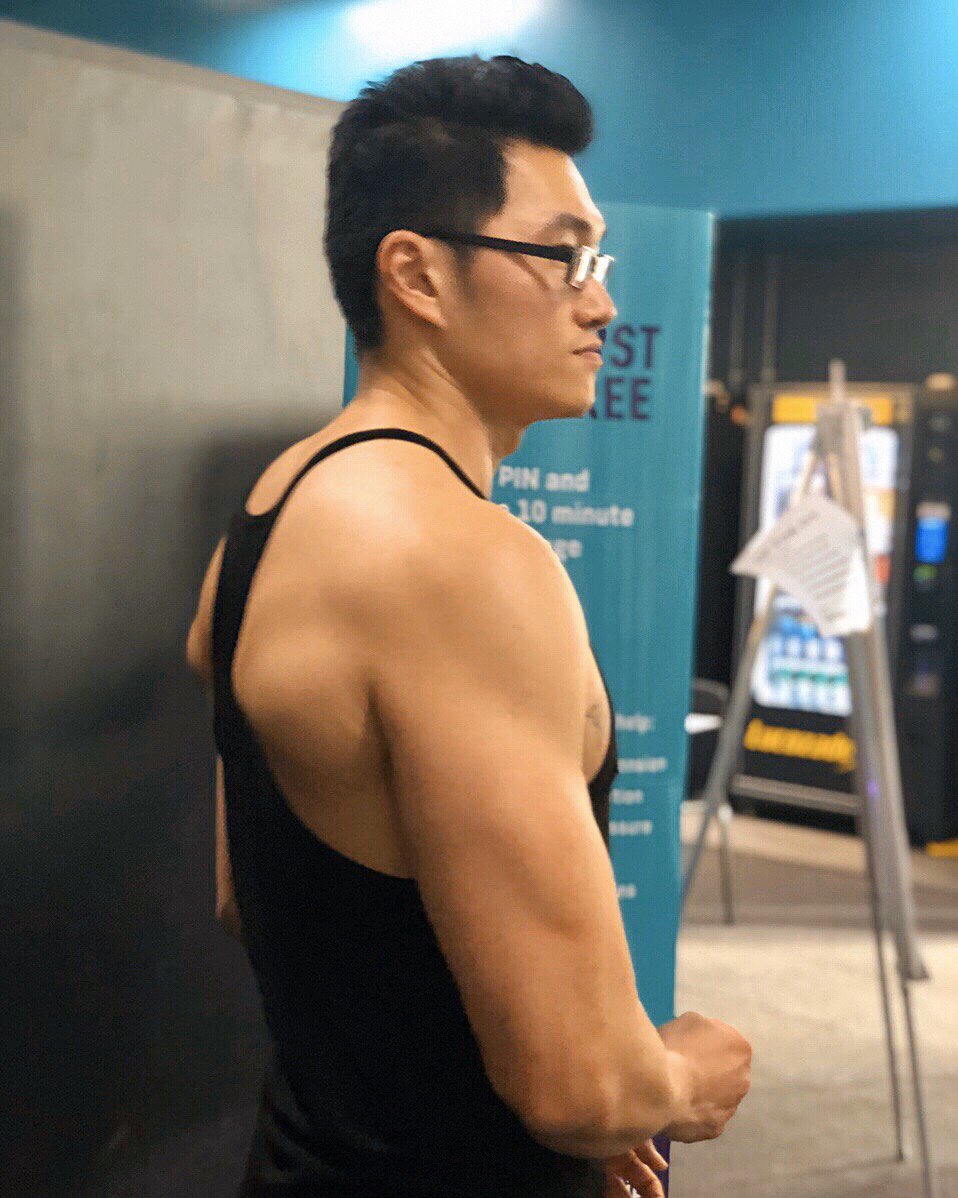 Chin Soon Sun @inspchin
15 hours ago
One good music on loop and one good gym session made a good day. ☺️
View on Twitter
0
10 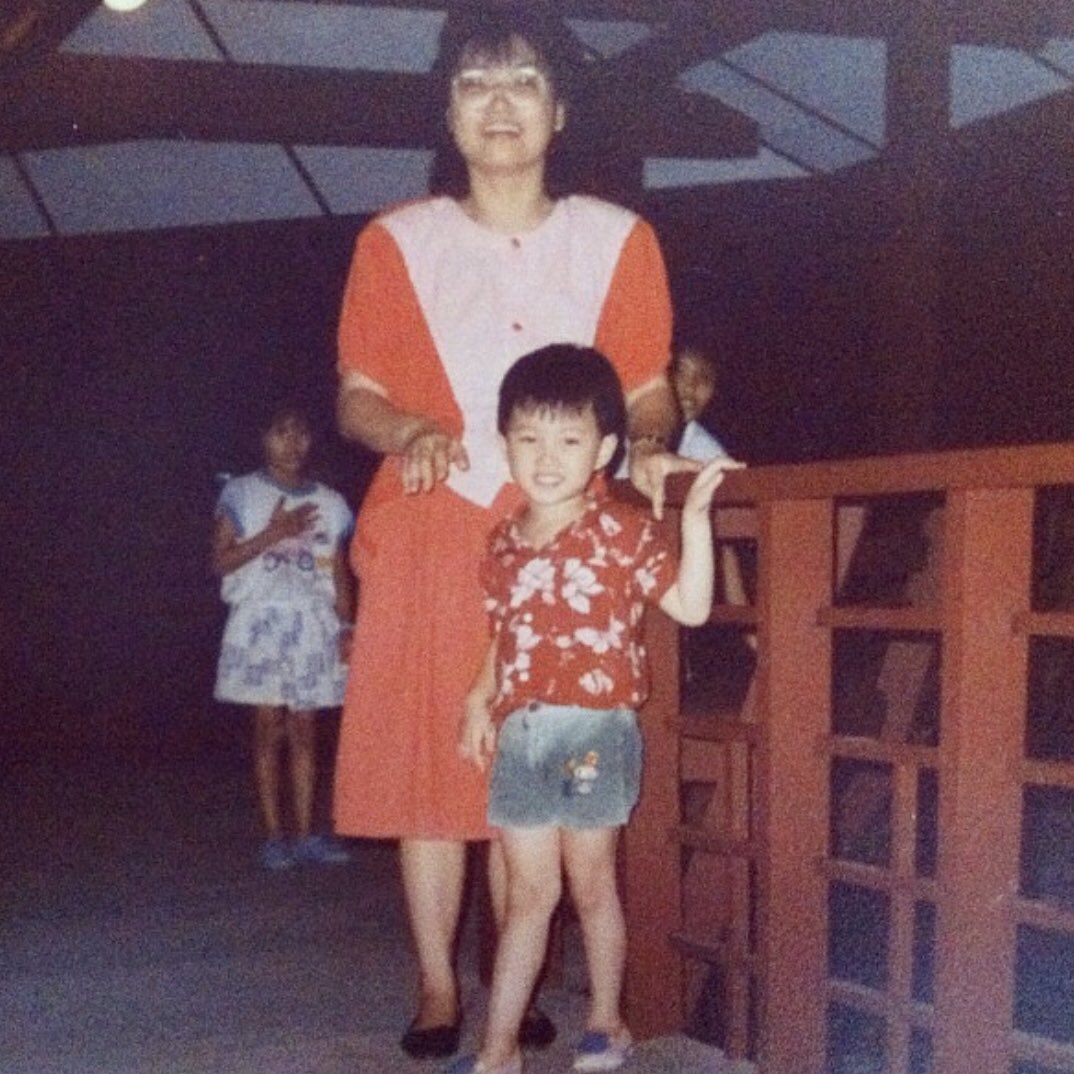 Chin Soon Sun @inspchin
5 days ago
Very thrilled to officially be a part of @Reuters. 🧡
View on Twitter
0
49