Bath is the largest city in the county of Somerset, known for its Roman-built baths. The city became a World Heritage site in 1987.
Find out more things to do, go to: visitbath.co.uk

Bath Abbey stands at the heart of the City of Bath. Founded in the 7th century, Bath Abbey an Anglican parish church and former Benedictine monastery in Bath.

The Roman Baths is a well-preserved Roman site once used for public bathing — a must-visit in the beautiful city of Bath.

Pulteney Bridge crosses the River Avon was completed by 1774. Designed in a Palladian style, it is exceptional in having shops built across its full span on both sides.

The Circus is a historic street of large townhouses in the city. It is divided into three segments of equal length, with a lawn in the centre.

Bath is one of the most beautiful and picturesque towns in England. I had a wonderful time exploring the Roman Baths and it’s one of the attractions not to be missed whilst in Bath. Located just 90 minutes train from London, Bath is definitely worth a visit!

Chin Soon Sun @inspchin
4 days ago
Man if I could quarantine myself in my aunt’s house, I so would right now. https://t.co/BIW5DjpMoO
View on Twitter 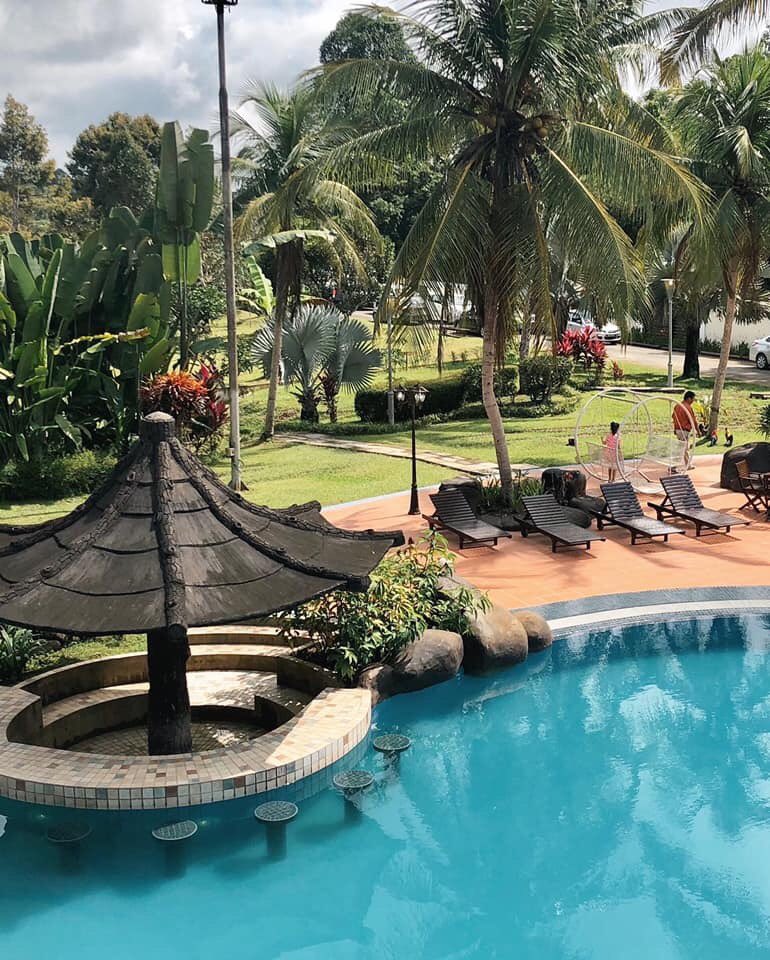 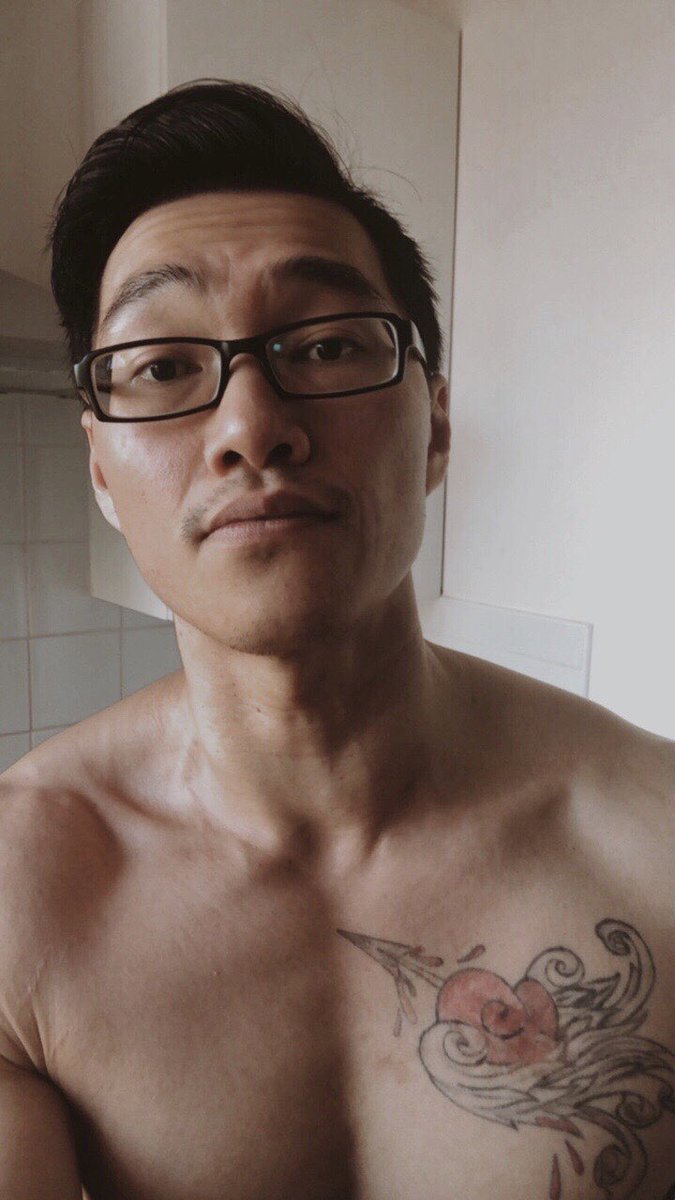