Rome is the capital city of Italy and largest city in the region of Lazio with nearly 3,000 years of globally influential art, architecture and culture on display.
Find out more things to do, go to: rome.net

*Allocate a whole or half day on exploring the Vatican City. The Basilica will take at least a few hours.

Colosseum is an oval amphitheatre in the centre of the city of Rome, , it was the largest amphitheatre ever built at the time and held 50,000 to 80,000 spectators.

Palatine Hill stands 40 metres above the Roman Forum, looking down upon it on one side, and upon the Circus Maximus on the other.

The Trevi Fountain is the largest Baroque fountain in the city and one of the most famous fountains in the world.

Pantheon, a former Roman temple, now a church, is the most preserved and influential building of ancient Rome.

Piazza Navona is one of the largest and most beautiful piazza squares in Rome with three majestic fountains and surrounding mansions.

The Spanish Steps are a set of steps in Rome, Italy, climbing a steep slope between the Piazza di Spagna at the base and Piazza Trinità dei Monti.

Vatican City, a city-state surrounded by Rome, is the headquarters of the Roman Catholic Church. Vatican City is the smallest country in the world.

Castel Sant’Angelo (Castle of the Holy Angel) was initially commissioned by the Roman Emperor Hadrian as a mausoleum for himself and his family.

I really enjoyed Rome. One of the highlights was my visit to Dar Sor Olimpio al Drago for dinner. The restaurant is located in a very quiet area of Rome and is one of the many hidden gems of the Eternal City. You will taste the flavours of real cuisine with great atmosphere and excellent service!

Chin Soon Sun @inspchin
3 days ago
I’m in love with this 🤩🤩 @Naturerepublic_ https://t.co/3xGiU9H0zr
View on Twitter 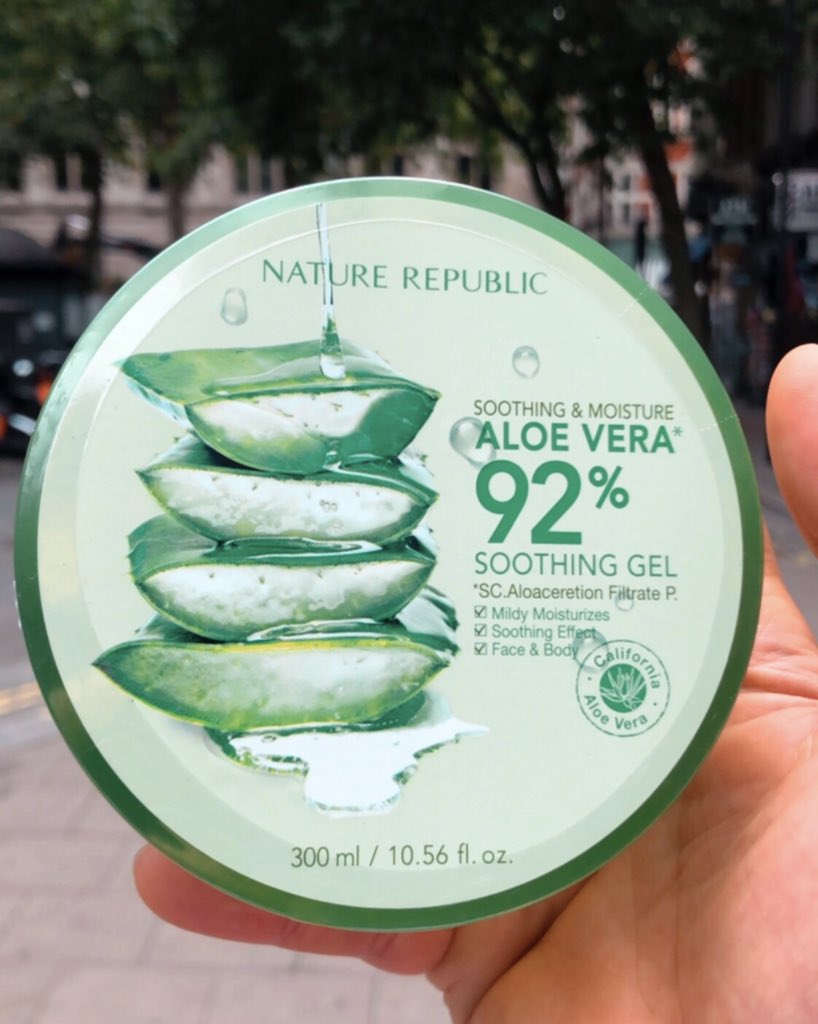 Chin Soon Sun @inspchin
1 week ago
From Kyoto Arashiyama to London Covent Garden, % ΔRΔBICΔ will always be my most fav. 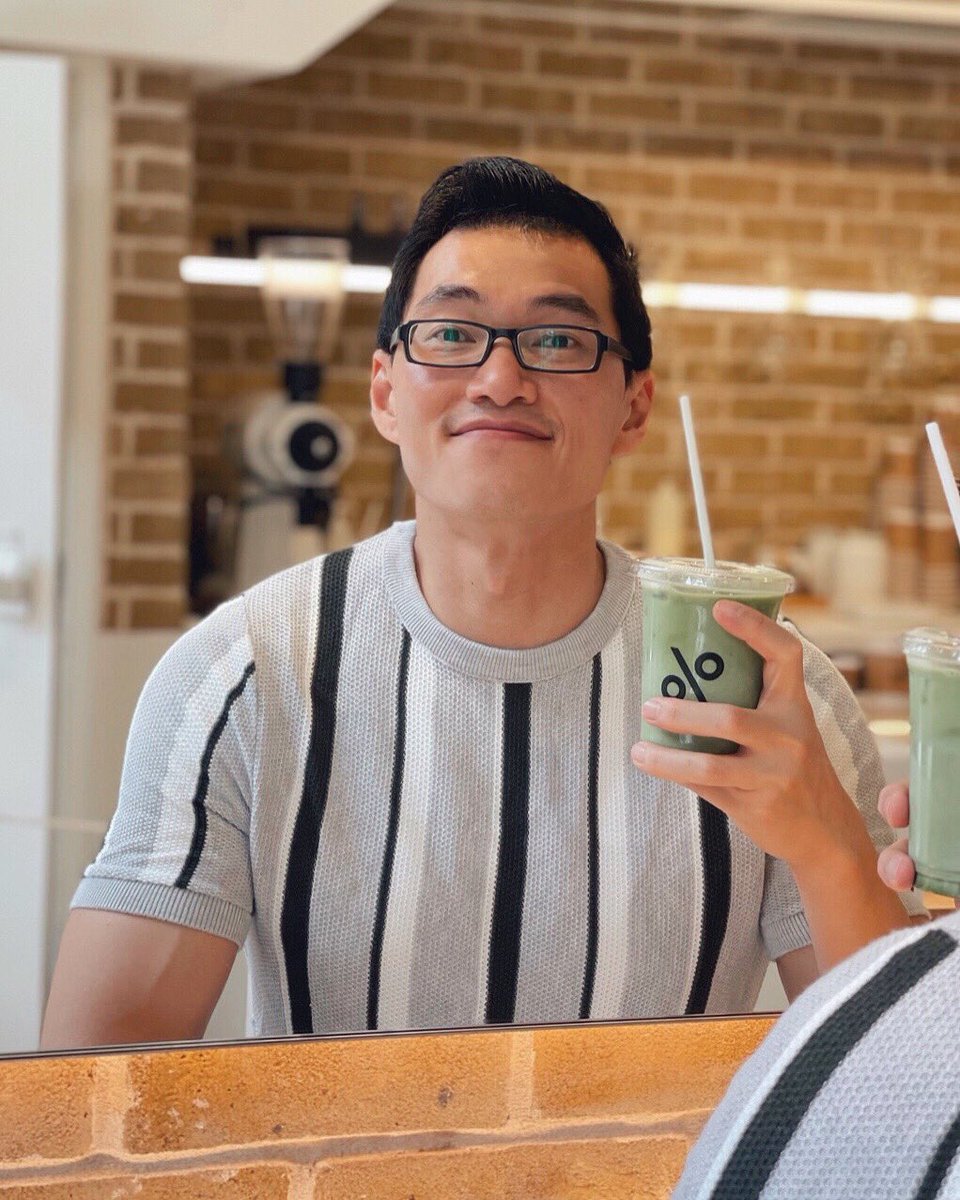 Three months back to the gym with push, pull, legs routine and no rest day. Literally nothing else to do except working from home, training and repeat during this pandemic. 🤷🏻‍♂️ https://t.co/XcBoBQv0nz
View on Twitter 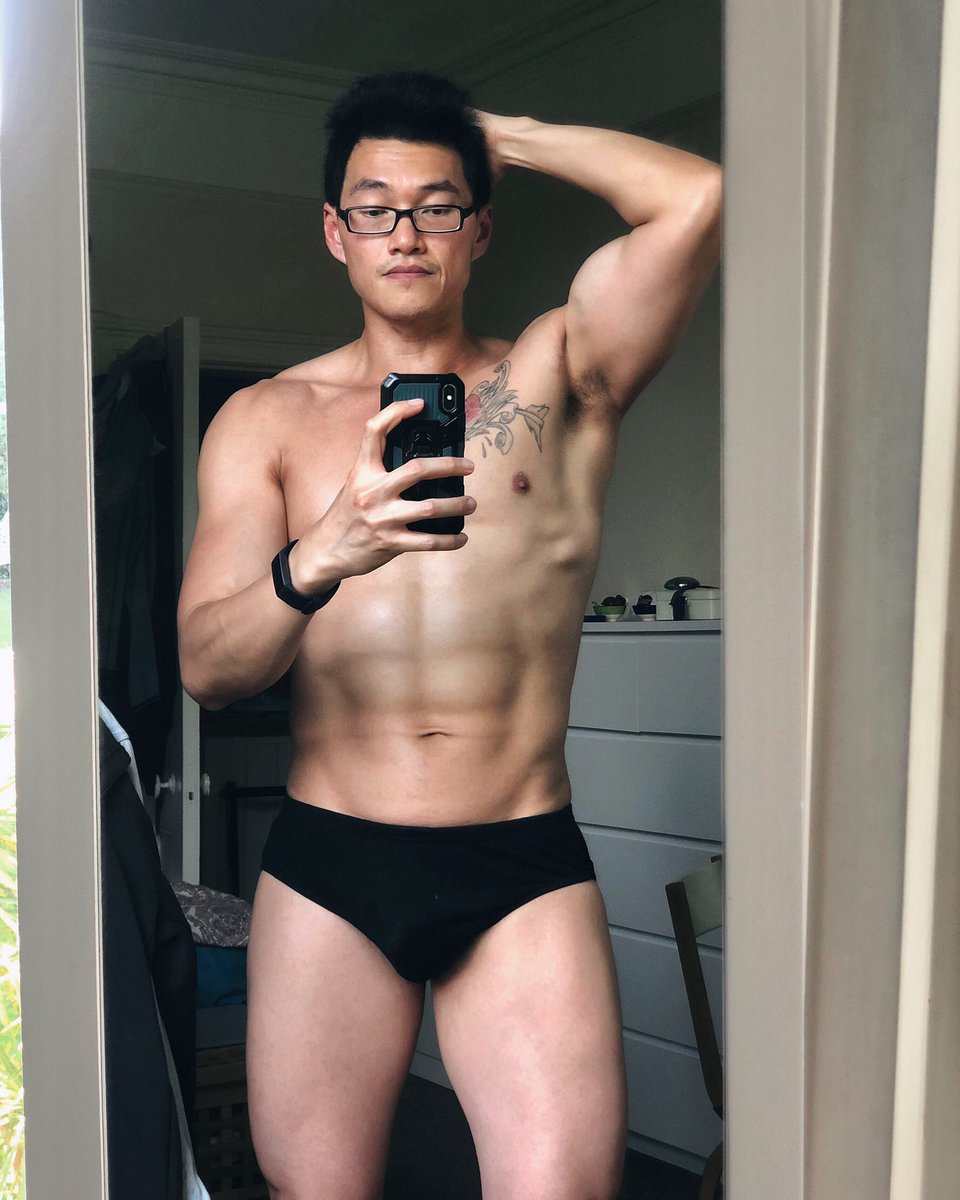 Chin Soon Sun Retweeted · Cordulius / 콜두류스 @Cordulius_FR
2 weeks ago
9 years ago: A moment that changed it all for me.

I'll never thank you enough @inspchin for encouraging me, without you I would never be where I am today. ♥️ https://t.co/CdnMHQ6EsF
View on Twitter 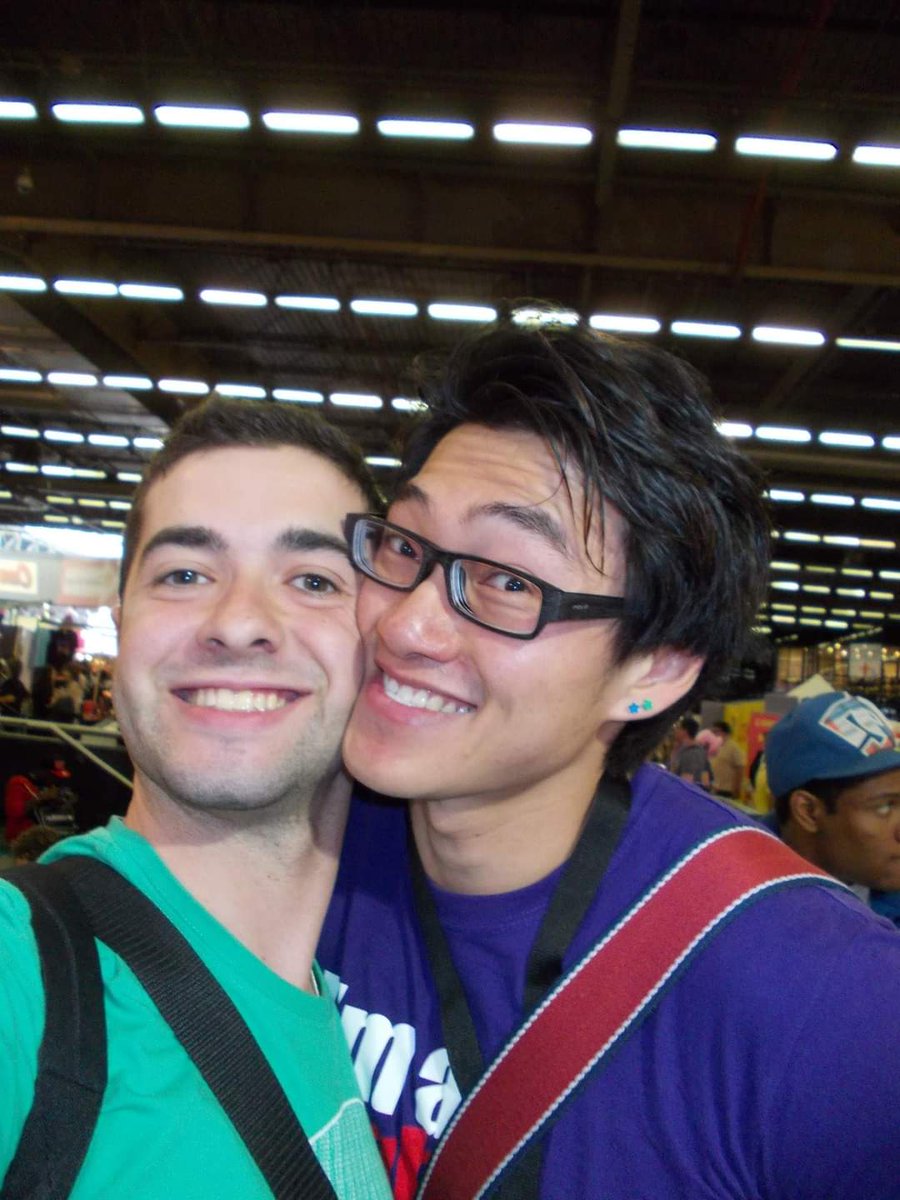 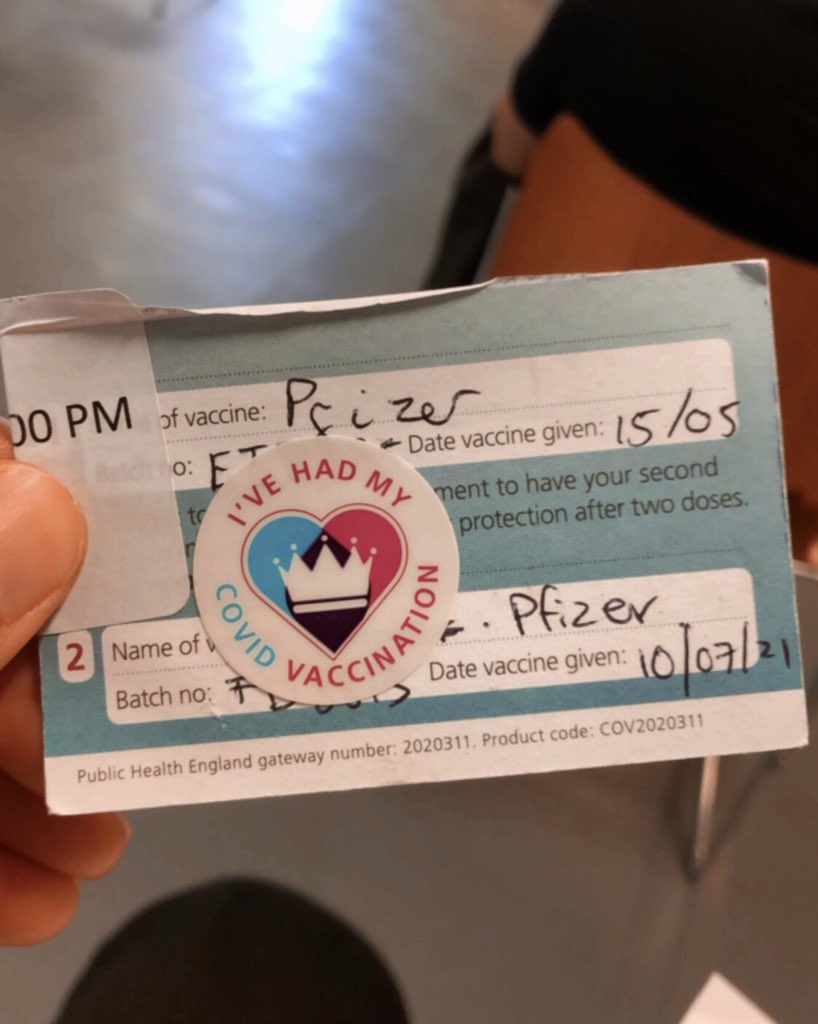